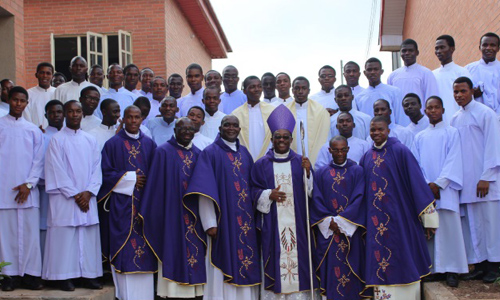 Teaching "African Traditional Religion" at the new Seminary, jointly owned by the Bishops of the ecclesiastical provinces of Lagos, Ibadan and Benin City and borne out of the need to decongest the two existing Seminaries in the region, that is SS. Peter and Paul Major Seminary, Bodija, Ibadan, Oyo State and All Saints Major Seminary, Uhielle, Edo State. 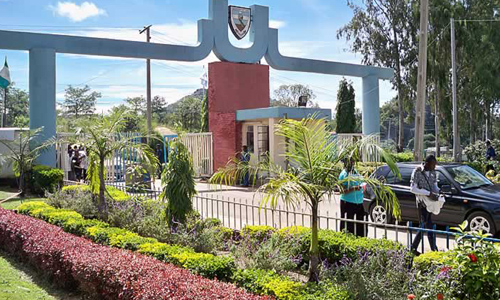 At the University of Jos, Prof. Ikechukwu Anthony KANU handles the following courses: 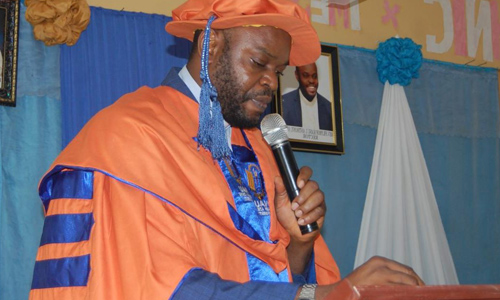 Led the management and operations of the polytechnic into an improved state of service delivery with the establishment of more opportunities which include, increase in accredited courses, upgrade of library systems and operations, convened the institution’s first international conference, amongst other roles played 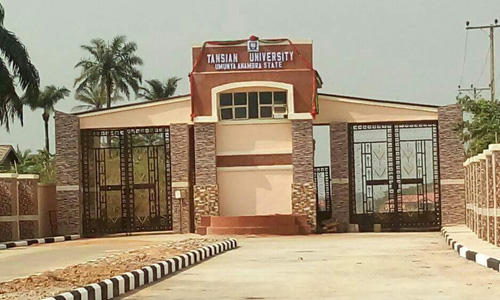 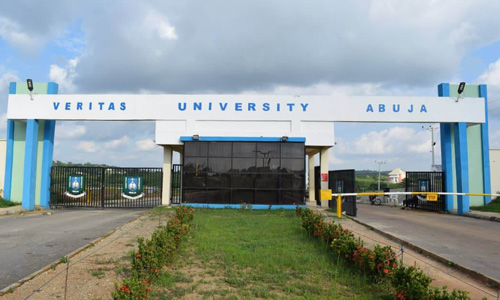 Teaching "African Traditional Religion" at the Catholic University to contribute and develop a deeper interdisciplinary knowledge of the academic study of Religion as a socio-cultural discipline that is pursued objectively and analytically with an aim to x-ray how religion shapes and is in-turn shaped by human cultures, societies and individuals within the African context.

Handled the teaching of the following courses: 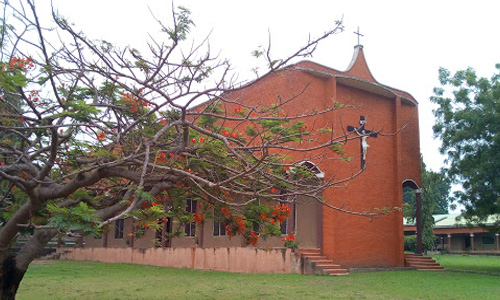 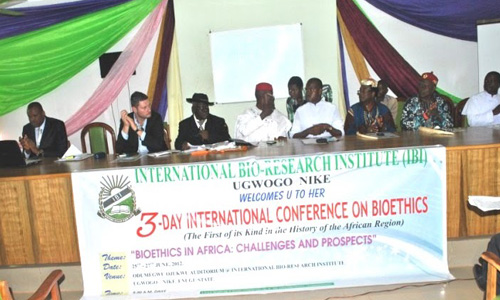 Handled the position of "Dean of Students" at the institute approved by the federal ministry of education to promote scientific research, training, studies and innovations in life science with interest in Naturopathy, Phytomedicine, Phytocosmetics, Pharmacognosy, Environmental Medicine, African Traditional Medicine, African Geo-politics, Geo-law and Geo-economics